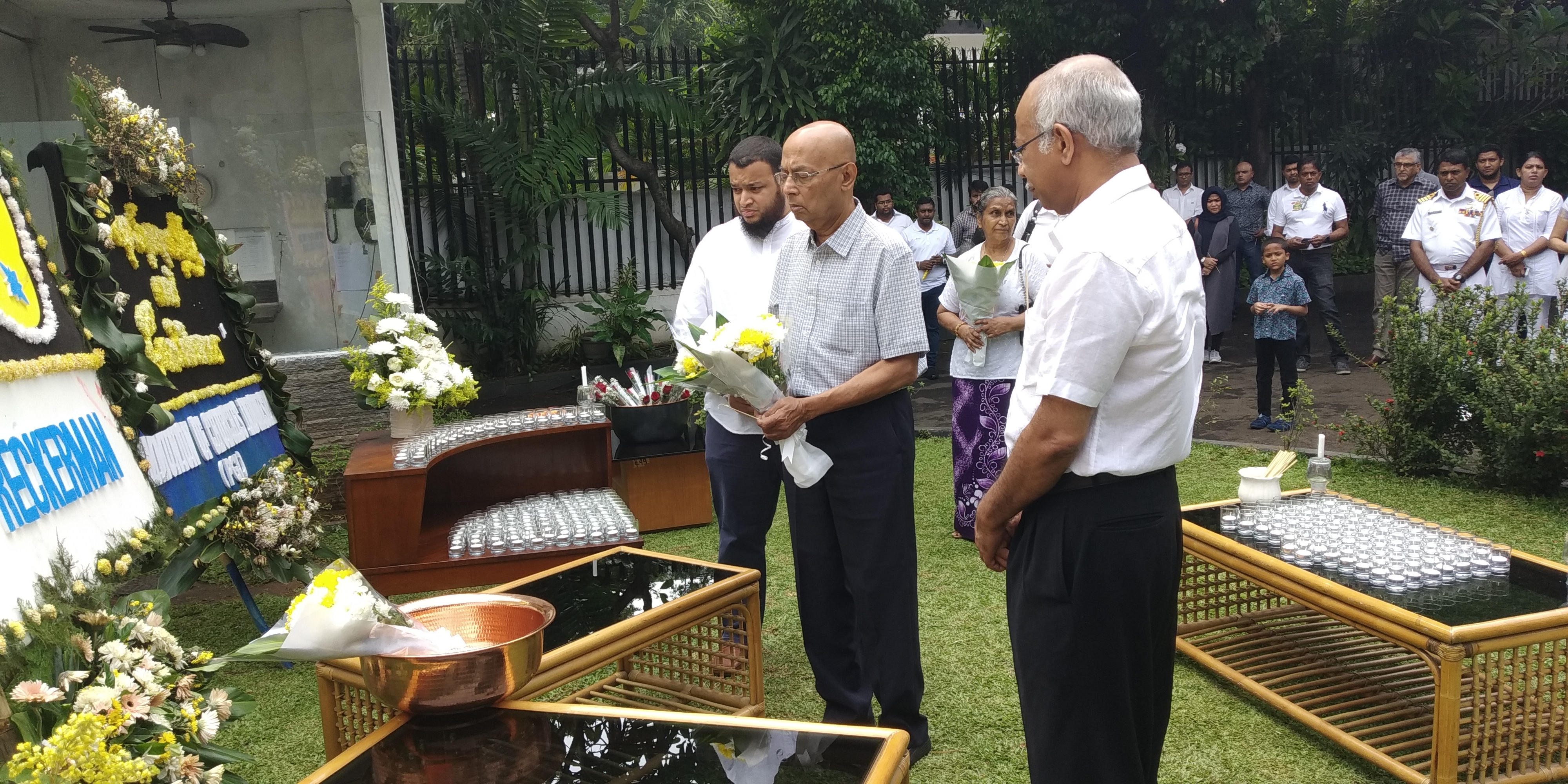 Sri  Lankans in Indonesia joined for unity prayers on 27th April 2019 to condole on the people who have been suffered by the bomb attacks on 21st April 2019.

Event commenced with Hoisting of national flag. It was followed by singing of National Anthem. National flag was half masted to mourn.

Three minutes silence was observed in the remembrance of people who died by the suicide terrorist attacks on 21st April 2019 in Sri Lanka and in the respect of injured and the affected families.

Religious leader representing Buddhist, Hindu, Islam and Christian conducted prayers and invoked blessings for those who suffered by the tragic incidents, people and the country. Ambassador addressed the gathering.

Candles were lit in the respect of each one of those who died due to the series of incidents, by the community in all four faiths.

At the conclusion, community gathered for unity tree planting. Six fruit plants including Mango, Soursop, Rambutan, Butter fruit, those were gifted by the  Centre for Plant Sapling Development  and Protection,  Jakarta Regional Government Office were planted at the Embassy by the community members in groups. 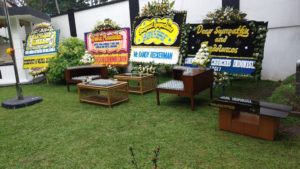 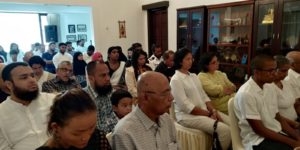 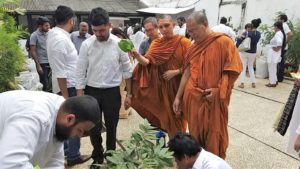 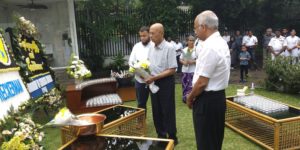 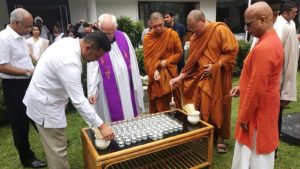 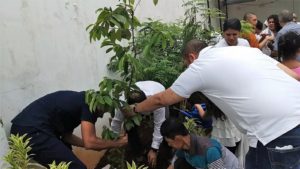 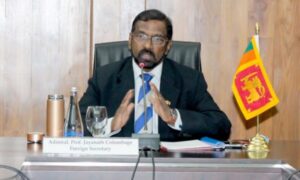 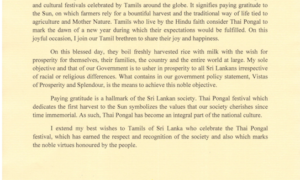 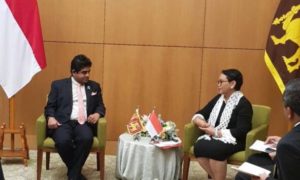