DSCSC DELEGATION VISITS THE EMBASSY OF SRI LANKA IN JAKARTA 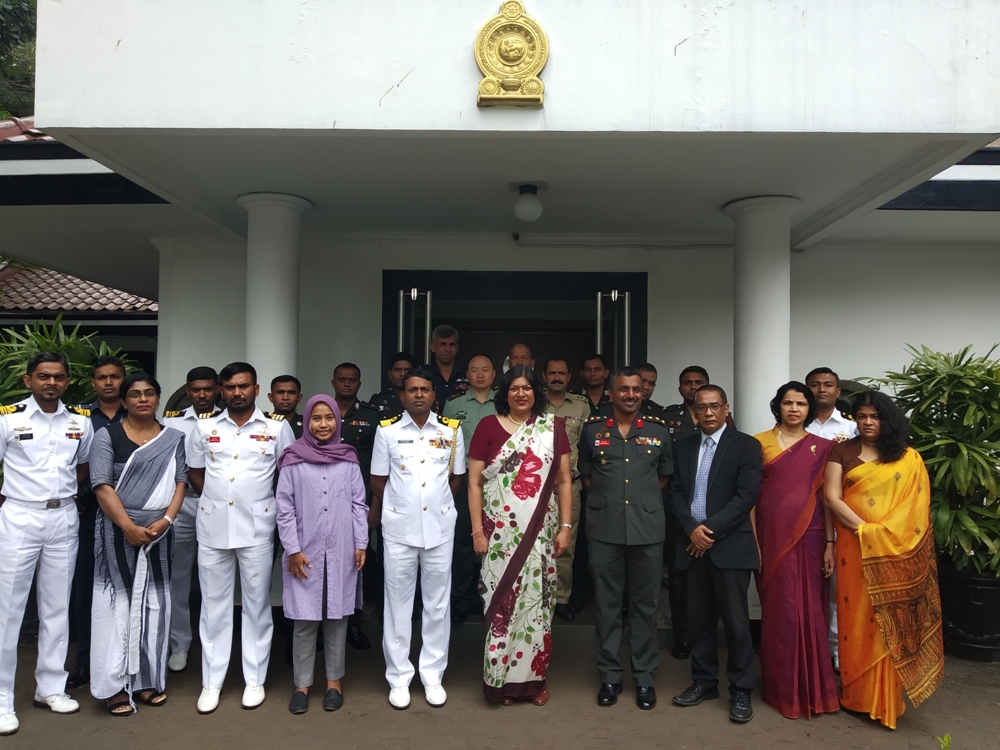 A 16 member delegation from the Defence Services Command and Staff College (DSCSC) visited the Embassy of Sri Lanka in Jakarta on Thursday, 5 September 2019.  The delegation was headed by Colonel Chinthaka Asela Wickramasinghe and included foreign students from China, Malaysia, Nepal and Pakistan.

Ambassador of Sri Lanka, Yasoja Gunasekera briefed the delegation on the strong bilateral relations between Sri Lanka and Indonesia. She highlighted bilateral, regional and multilateral cooperation in a number of key sectors and the dynamism created in the relationship following the State visit of President Sirisena to Jakarta in 2017 and the State Visit of President Widodo to Sri Lanka in 2018.

Colonel Chinthaka Asela Wickramasinghe in his remarks extended the appreciation from DSCSC for the assistance from the Embassy to arrange and coordinate the programme in Jakarta and Bandung.

The DSCSC delegation’s visit to Indonesia will last close to two weeks from 2 September to 13 September 2019. The delegation visited military establishments such as the Indonesian Armed Forces Headquarters; Army and Air Force Headquarters; Navy, Air Force and Army Command and Staff Colleges.

Commodore M.S.K. Mahawatte,  Minister Counsellor of the Embassy co-ordinates  the visit of the delegation. 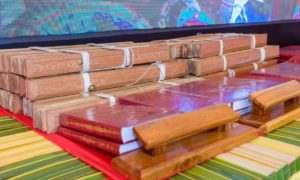 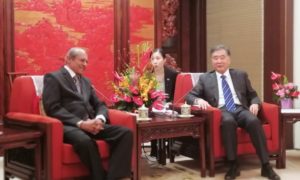